Gorillaz have revealed their new album, titled ‘The Now Now’, will land on 29th June. You can watch a teaser of the first music from it below.

Damon Albarn’s illustrated project with Jamie Hewlett first confirmed they would be releasing new music in 2018 at the end of last year (December), before hitting the headlines when a copy of the group’s unreleased album in the back of a taxi.

Damon Albarn, the mastermind behind Gorillaz, almost cost his band millions in intellectual property after he recently left a copy of the group’s unreleased album in the back of a taxi.

John Ochoa is the editor-at-large of DJ Mag North America. You can find him living his best life on Twitter.

Richie Hawtin, Charlotte de Witte, Ben UFO and more have been confirmed as part of the third phase line-up for Dutch festival Lowlands. They join previously announced artists Gorillaz, Daniel Avery, Yaeji and Dua Lipa, who are set to play across the three-day festival taking place between 17th and 19th August at Walibi Holland Event Center in Biddinghuizen in the Netherlands. 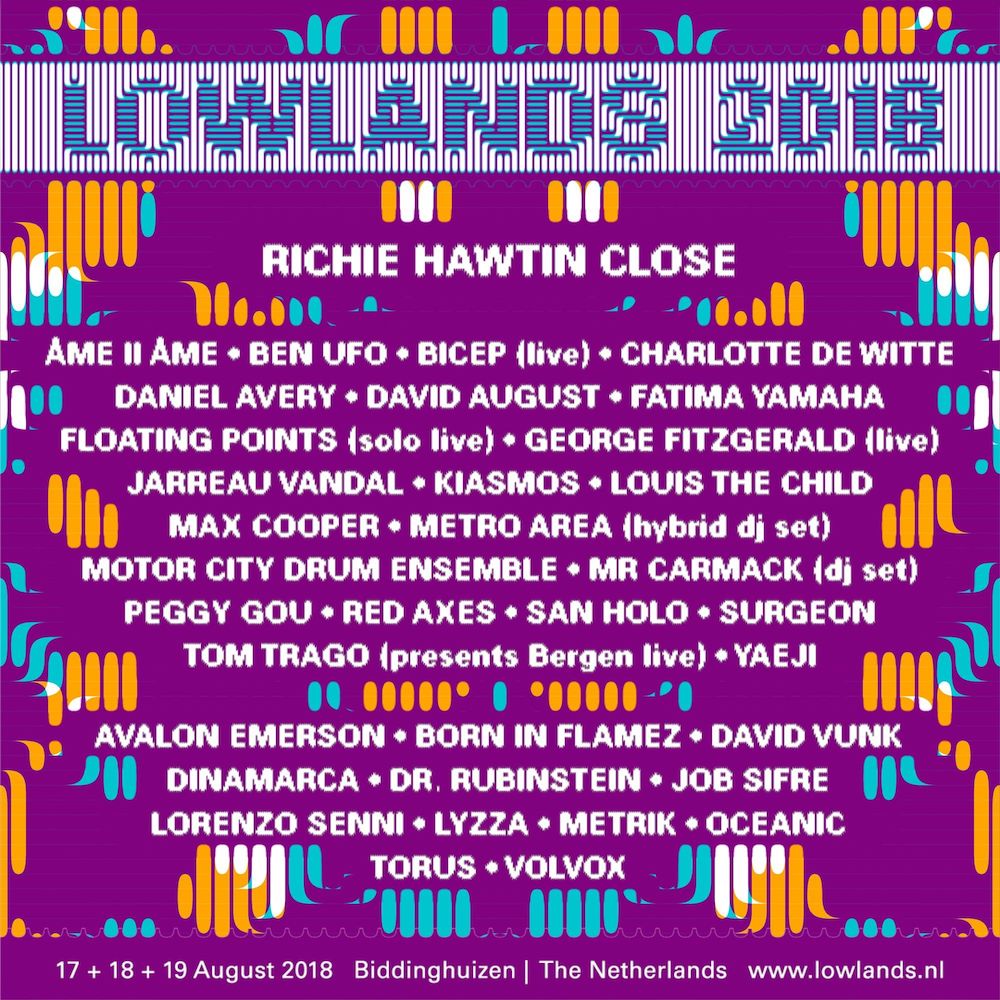 Gorillaz have confirmed that they will be releasing a new album in 2018.

After a massive comeback this year with their fifth album HUMANZ, Damon Albarn and co. have not been resting on their laurels. In an interview with German art-book publisher Taschen, founding member of the band and illustrator Jamie Hewlett confirmed the band's plans maintain the momentum that has built in the past year…

Gorillaz and Little Simz have collaborated on a new track, 'Garage Palace', which Damon Albarn, who leads the virtual band alongside Jamie Hewlett, premiered through Zane Lowe's Beats 1 radio show on Tuesday.

The tune, which sits somewhere between baseline house, UK Funky, and grime, is accompanied by a video made by director Noah Harris, Gorillaz, Simz, and her frequent affiliate, illustrator McKay Felt.

Gorillaz may be working on a new album already, Damon Albarn has revealed in a new interview.

The animated band are currently in the middle of their Humanz world tour, but Albarn says that isn’t stopping his desire to work on a new abum.

“I really like the idea of making new music and playing it live almost simultaneously,” he told Q Magazine. “It will be a more complete record than ‘The Fall’, but hopefully have that spontaneity.”

Gorillaz released their fourth album, ‘The Fall’, as a surprise free download on Christmas Day in 2010.

The track in question — 'Strobelite feat. Pevan Everett' — was already a funky number to begin with, and the the Canadian strips it right back, minimising the vocals yet keeping the irresistable grooves.

Gorillaz’s 2D has dropped a new mix featuring artists that have been a key influence on him. You can listen to it below.

Gorillaz also announced their Humanz live tour in May, with dates across the UK and Europe.

Now that Gorillaz collaboration-heavy album 'Humanz' is finally out, the world's most successful virtual band fronted by Damon Albarn and Jamie Hewlett have announced an extensive European and UK tour to support the album's release.

You've got to hand it to Damon Albarn and Jamie Hewlett — the brains behind virtual band Gorillaz — they've managed to convince the entire world, including Radio 1's Mistajam, that they're actually real.

Adding to the virtual band's allure, Mistajam has just finished interviewing band members 2D and Murdoc online — and thanks to some clever special effects wizardry and acting, the interview comes across as strangely convincing, in a Who Framed Roger Rabbit kind of way.