The UK governments report into the Economy of Streaming – which began in October 2020 – has concluded that the streaming model needs a ‘total reset’. Claiming musicians and songwriters receive ‘pitiful returns’ from the current streaming model, the Department for Digital, Culture, Media and Sport (DCMS) report concluded a number of fundamental and radical changes are required in order for artists to be fairly compensated and to prevent the UK’s music landscape from being transformed “within a decade”.

The report concluded: “The pitiful returns from music streaming impact the entire creative ecosystem. Successful, critically acclaimed professional performers are seeing meagre returns from the dominant mode of music consumption. Non-featured performers are frozen out altogether, impacting what should be a viable career in its own right, as well as a critical pipeline for new talent.”

It also claims: “streaming services take 30-34% of revenues from a stream, with the label recouping 55% and the rest shared out between the recording artist, publisher and songwriter.” 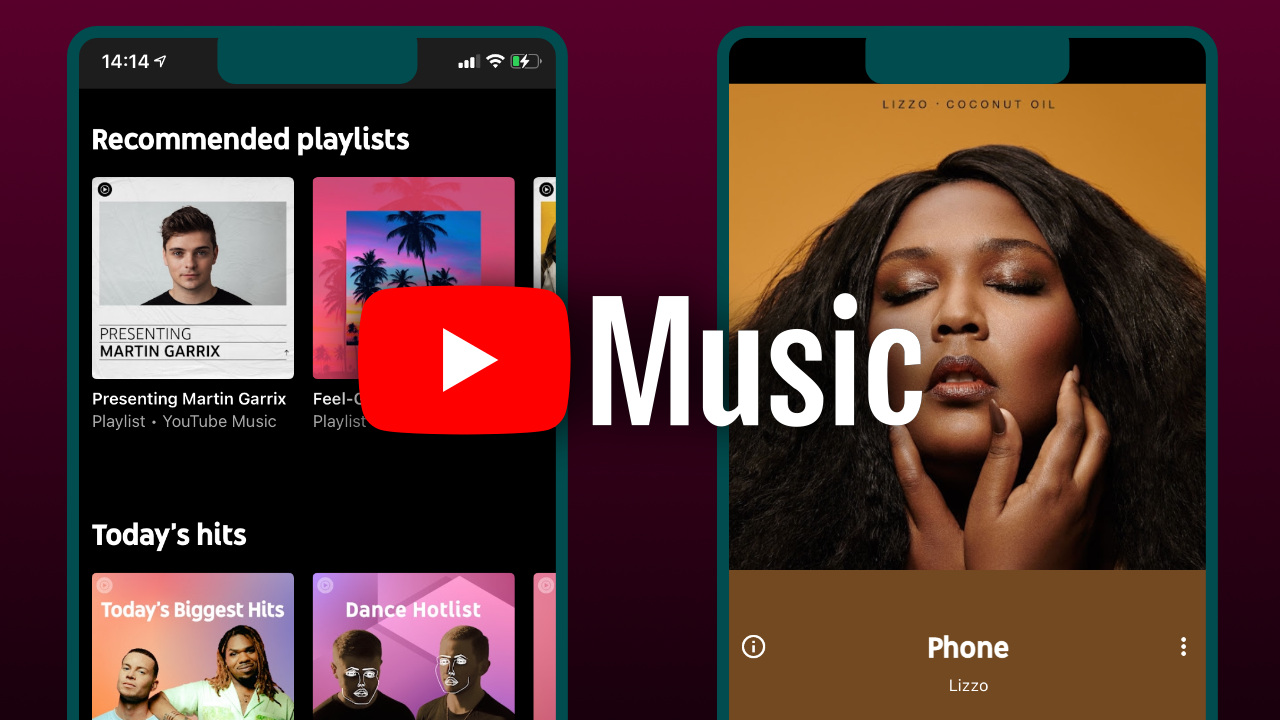 While the DCMS’s findings were damning when it comes to artist, musician and songwriter income streams, it was equally damning of the UK’s three dominant major labels – Warner, Sony and Universal – who it claims benefit from “at the expense of independent labels and self-releasing artists when it comes to playlisting.”

According to the Guardian, Will Page, a former Spotify chief economist, submitted evidence suggesting major labels benefitted from streaming emergence from 2015 to 2019, with their revenue growing 21%. This growth was not reflected in artists’ income. “The recorded music business not only got bigger but also much more profitable for record labels. Artists, however, have not received proportional benefit.”

The report recommends the Competition and Markets Authority (CMA) launch a study into the "economic impact of the majors' dominance".

YouTube was also heavily criticised, with evidence during the enquiry showing it “accounts for 51% of music streaming per year but contributed 7% of all revenue.”

Recommendations made following the inquiry include:

All in all, the report – which you can read here – is a damning indictment of the streaming economy for those who provide the music that has made both majors and private tech companies millions. The recommendations however are not binding, so the government will now debate the recommendations from the inquiry.

In recent months, solutions including NFTs and blockchain-based music streaming platforms have emerged to try and bridge the gap between music's value to its fans and the revenues made by the artists who make it. Read our 'What are NFTs and why should electronic music care?' article here. News
This producer is releasing an album on an N64 cartridge