Solardo have been announced to play our DJ Mag Best of British Awards party, going b2b with their 'XTC' collaborator, Eli Brown.

Tickets are currently on sale for only £6 via the link below, but go up to £8 tomorrow so get them while their still that bit cheaper!

Lone and Sally C will also play a special b2b during the party, merging their lively, colourful styles for what is sure to be a superb set. 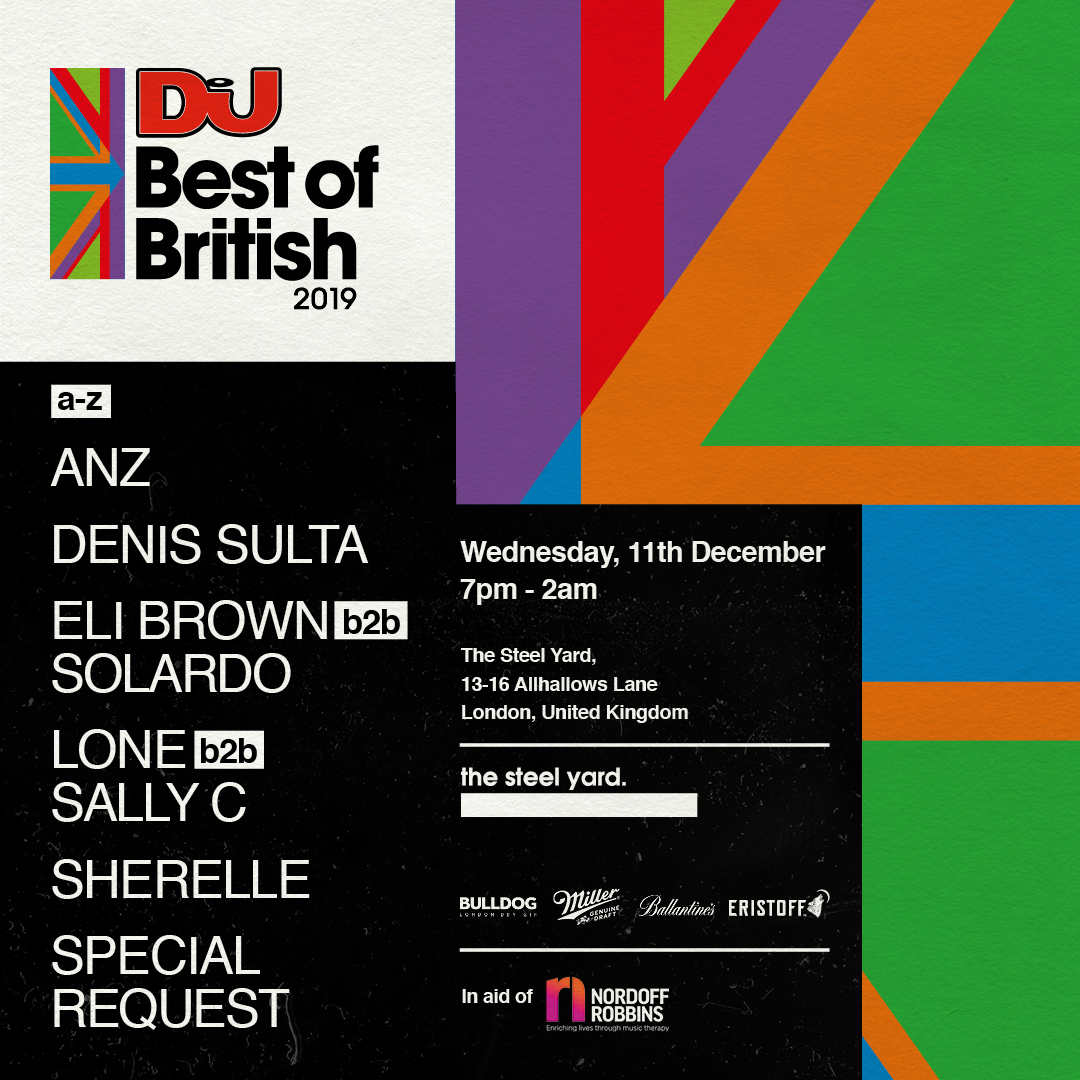