The full line-up for Parklife Festival 2021 has been revealed.

Heading back to Heaton Park following cancellation amid the pandemic last year, Manchester's Parklife Festival has announced the acts performing at the event on the 11th & 12th September this year.

Among the first electronic acts to be named are PRYDA boss Eric Prydz, UK techno favourite Carl Cox, and Honey Dijon, as well as Bicep, who'll perform live, Disclosure, Grammy-award winner Kaytranada, and Annie Mac. There will also be sets across the weekend from The Blessed Madonna, Jayda G, Four Tet and Peggy Gou, with a showcase from Adam Beyer's Drumcode label and a performance from Jamie XX also confirmed.

You can see the full line-up below. 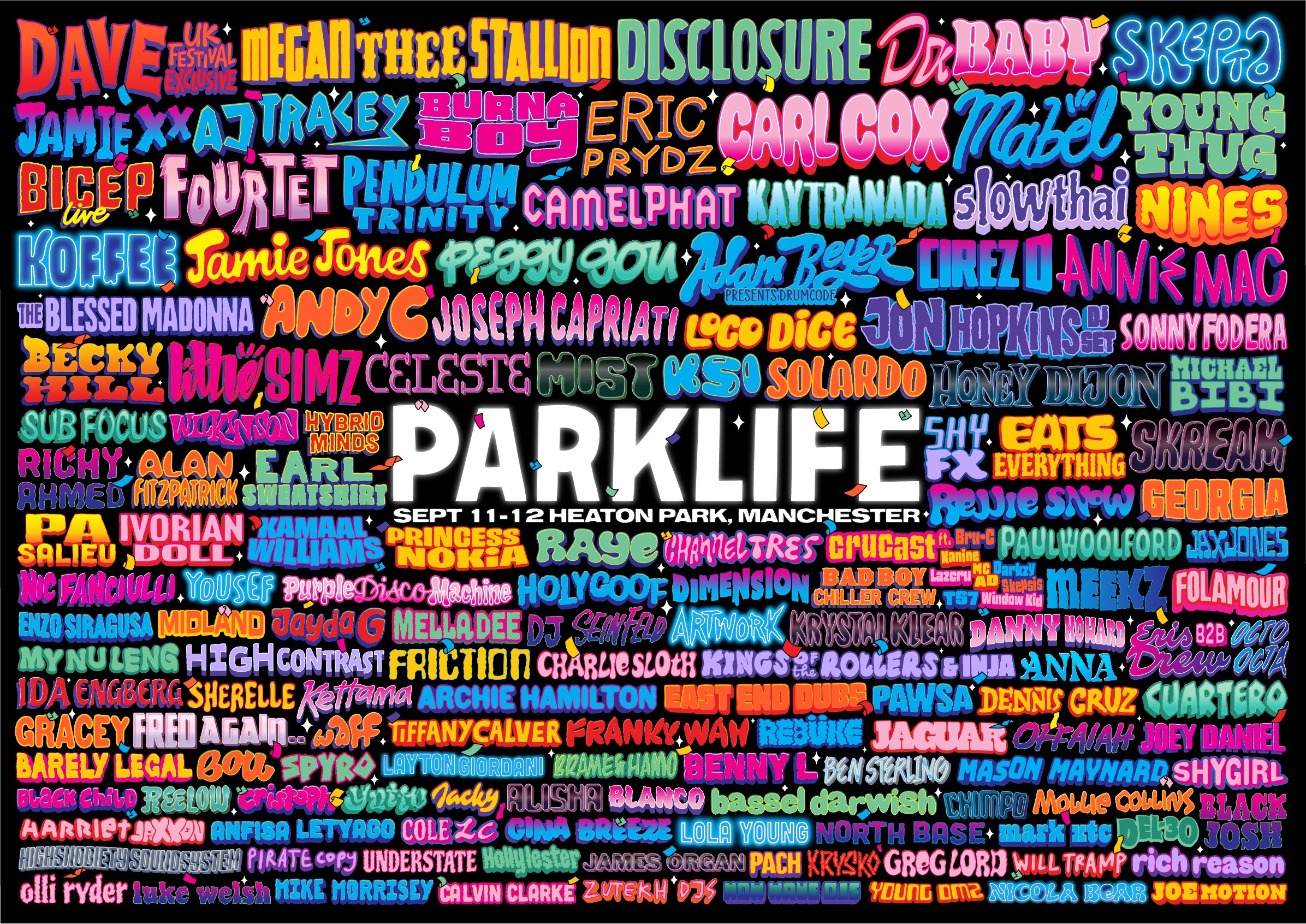 News
Legendary Manchester venue, Band On The Wall, to reopen this March News
We Out Here festival announces first names for 2022 edition