Anz has released a new EP.

Following the release of singles 'You Could Be' and 'Real Enough to Feel Good', the Manchester-based DJ/producer has shared a six-track Ninja Tune EP, 'All Hours'.

The club-focused ep has a clear narrative, with Anz explaining that “‘All Hours’ was built to be a soundtrack for 24 hours, from sunrise to the next. Dance music for people who are up all hours - through the day to the club and onwards, each track leaves traces in the one that follows."

It's been a busy year for Anz. The producer launched her own label, OTMI, earlier this year, performed at Four Tet's recent Warehouse Project party, and will play a set at Sheffield's No Bounds Festival this weekend.

The EP is available now digitally and as a limited-edition white label vinyl, as well as a graphic vinyl bundle featuring stickers and prints from Bandcamp. Check out 'All Hours' below. 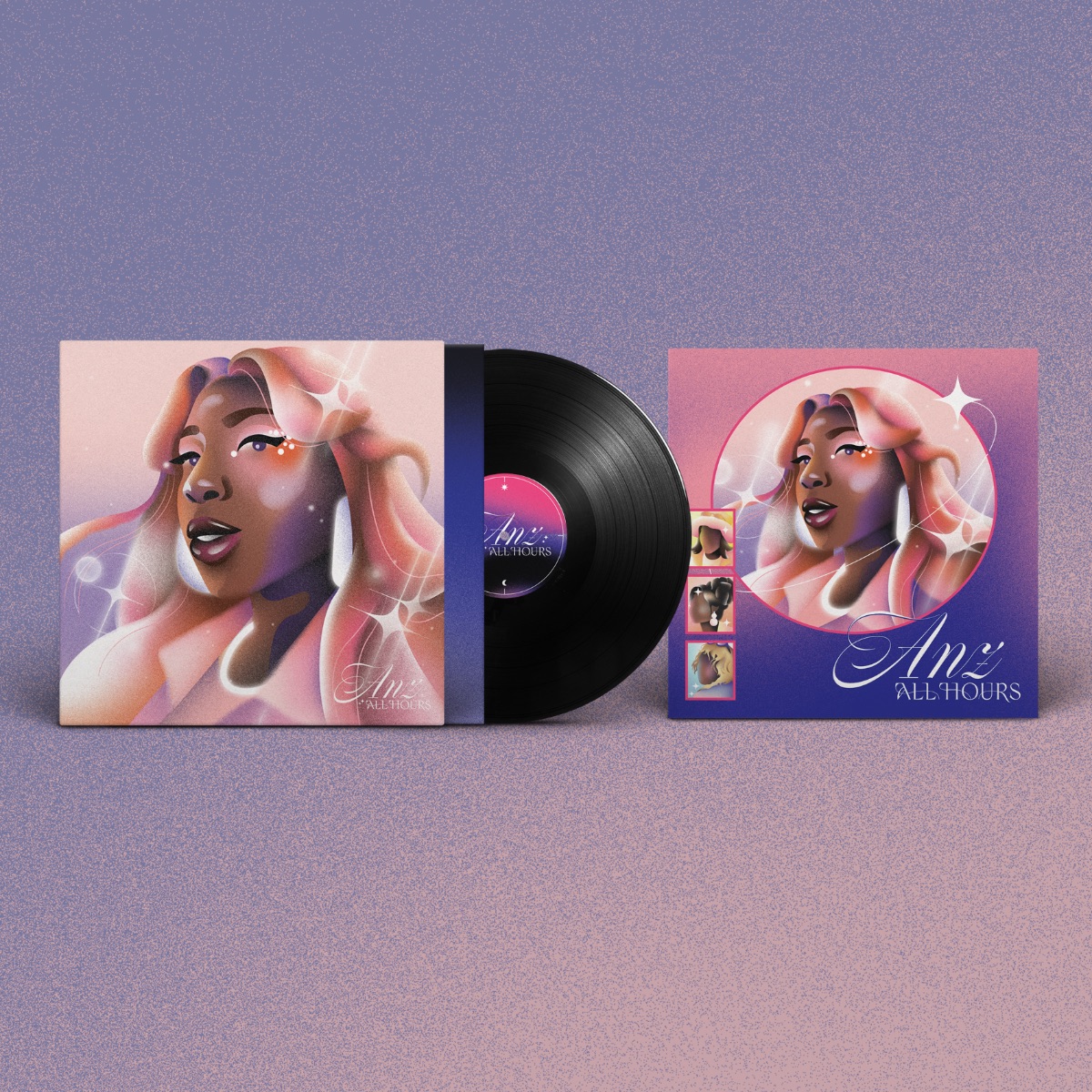 Anz won the Breakthrough DJ award at DJ Mag's Best of British Awards in 2020. Watch back the live stream from the event here. Cover Features
Bonobo: the spaces between