Broadcasting live from 10am GMT on October 30th the global livestream will feature DJs transmitting from nine countries, including sets in London, New York, Ibiza and Berlin throughout the weekend.

AAJA’s Everson & Patch the Whale said, “As avid listeners, DJs, event and radio organisers in the current climate, it felt more important than ever to continue to share music, collaborate with DJs, artists and listeners."

"In these very disconnected and uncertain times, we must keep dancing, listening and sharing music."

Stream and check out the full schedule here. 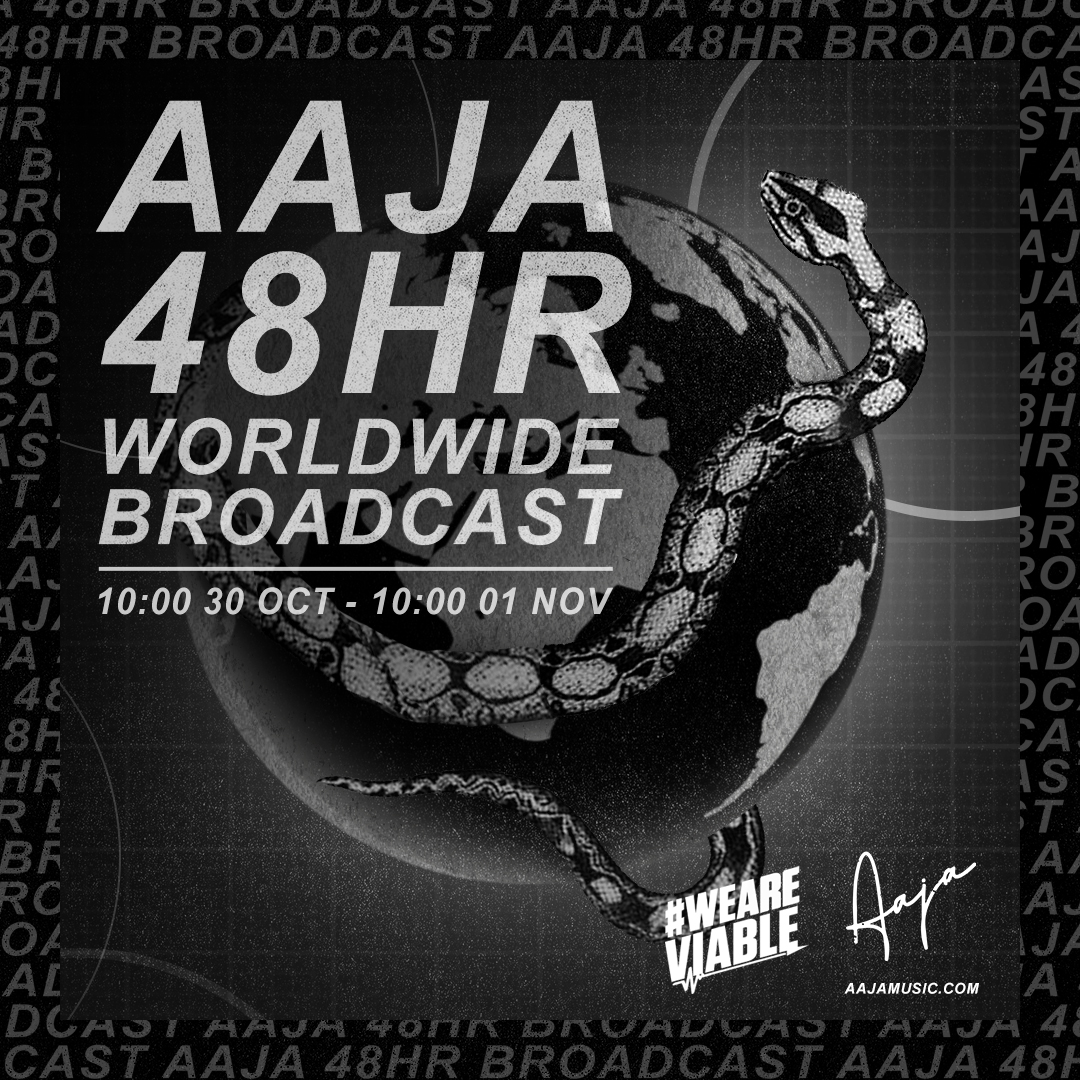