From festival-grade open-air clubs, converted industrial units and polished modern club spaces, Canada's club scene is an exciting melting pot. These are the best dancefloors in Canada in 2019…

With a staggering capacity of 10,000 Beach Club is North America's largest open-air club. The Montreal monolith offers an effective approximation of the outdoor music festival experience. Beachclub features two areas: its main stage is dedicated to live performances and DJ sets while the back terrace, offers a more relaxed vibe. Besides EDM staples such as Zeds Dead and Martin Garrix, Beachclub has also brought American trap music fixtures Migos and reggaeton legend Daddy Yankee to the venue.

Stereo is a beacon of nightlife in North America. The iconic afterhours club has over two decades of history, having survived not one, but two separate incidents of fire. The most recent incident, in 2009, led to a full rebuild, during which they constructed a room within a room in the space, with sound absorbing material in between the two structures. This sound treatment resulted in arguably the country's best soundsystem, which - along with a stellar atmosphere and rock-solid music policy - results in regular clubbers lining up to enter the hallowed halls long before the 2am opening time. 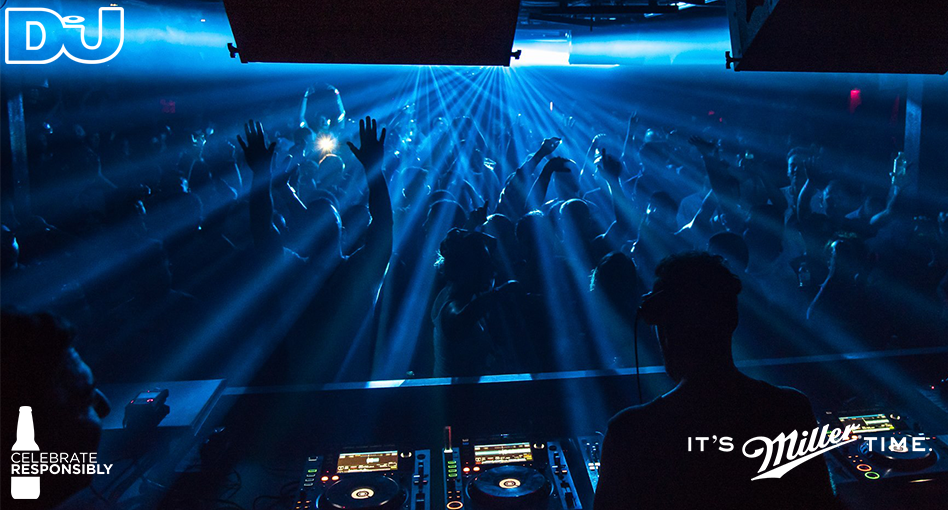 Previously operated as a live music venue, the Coda team have transformed this space into one of the hottest nightlife destinations in Canada. Featuring a four-corner stack soundsystem designed by PK Sound, and with notable bookings over the past year including Peggy Gou, Dubfire, Carl Craig and Hot Since 82, it’s no surprise Coda has earnt one of the two Highest Climber awards in last year’s Top 100 Clubs poll, powered by Miller Genuine Draft.

New City Gas is Montreal’s sprawling, 40,000 square foot power plant-turned-dance-haven. Despite the raw, industrial space it inhabits, the club’s music vibe is less underground grit and more big-room beats. Pumping out EDM on a regular basis with some of the biggest names in the international dance music scene, New City Gas serves night revellers in search of something other than the techno and experimental electronic sounds the French Canadian city is known for.

Rebel sits on the site of the former Sound Academy venue on Toronto's Polson Pier. The vast entertainment complex contains four separate rooms, and is styled in the image of Las Vegas' finest superclubs - think high end production, pyrotechnics, performers and table service. One of the most exciting things about the complex it can be sectioned for different events. Noir – basically a club within the club – has has become one of the go-to spots for house and techno fans in Toronto. Recent Noir bookings include CamelPhat, Bakermat and Young Franco. Meanwhile Rebel's main room will soon welcome Australian tech house icon Fisher and multi-talented UK star Charlie XCX to the 416.

Experience the Exceptional by following Miller Genuine Draft on Instagram. News
Ciel drops new EP, ‘All We Have Is Each Other’, on Mister Saturday Night: Listen Features
Get To Know: Maara News
Electronic music is the most “infectious” genre, study finds