Legend of melodic techno Paul Kalkbrenner will release his eighth album, ‘Parts of Life’ on 18th May.

The announcement was made today with the unveiling of a brand new single and video, ‘Part Three'. This new album comes three years after the release of his most recent album ‘7’ as well as his definitive three volume mix series ‘Back To The Future’ which chronicled the history of techno and saw him touring extensively with his unbeatable live show.

‘Part Three’ is a typically triumphant number with steady crescendos, vocal samples, euphoric yet subtle synths and a propulsive groove. ‘Part Three’ is track two on an album with an ever-so-slightly confusing tracklist which you can take a look at below.

The video for ‘Part Three’ was recorded at live show rehearsals in Berlin. The album itself is described as Kalkbrenner’s “most personal and revealing work, delivered in its purest form”. The artwork for ‘Parts of Life’ is as lush and detailed as the first single we’ve heard. It was pained by Kalkbrenner's uncle Paul Eisel, who painted it over the course of two years, depicting personal items to Kalkbrenner.

Kalkbrenner has had an immensely busy few years, stopping only briefly after several shows were cancelled owing to an ear infection.

Take a look at the album artwork for ‘Parts of Life’ below and have a watch/listen to ‘Part Three’. Read our 10 moments that defined Paul Kalkbrenner here. 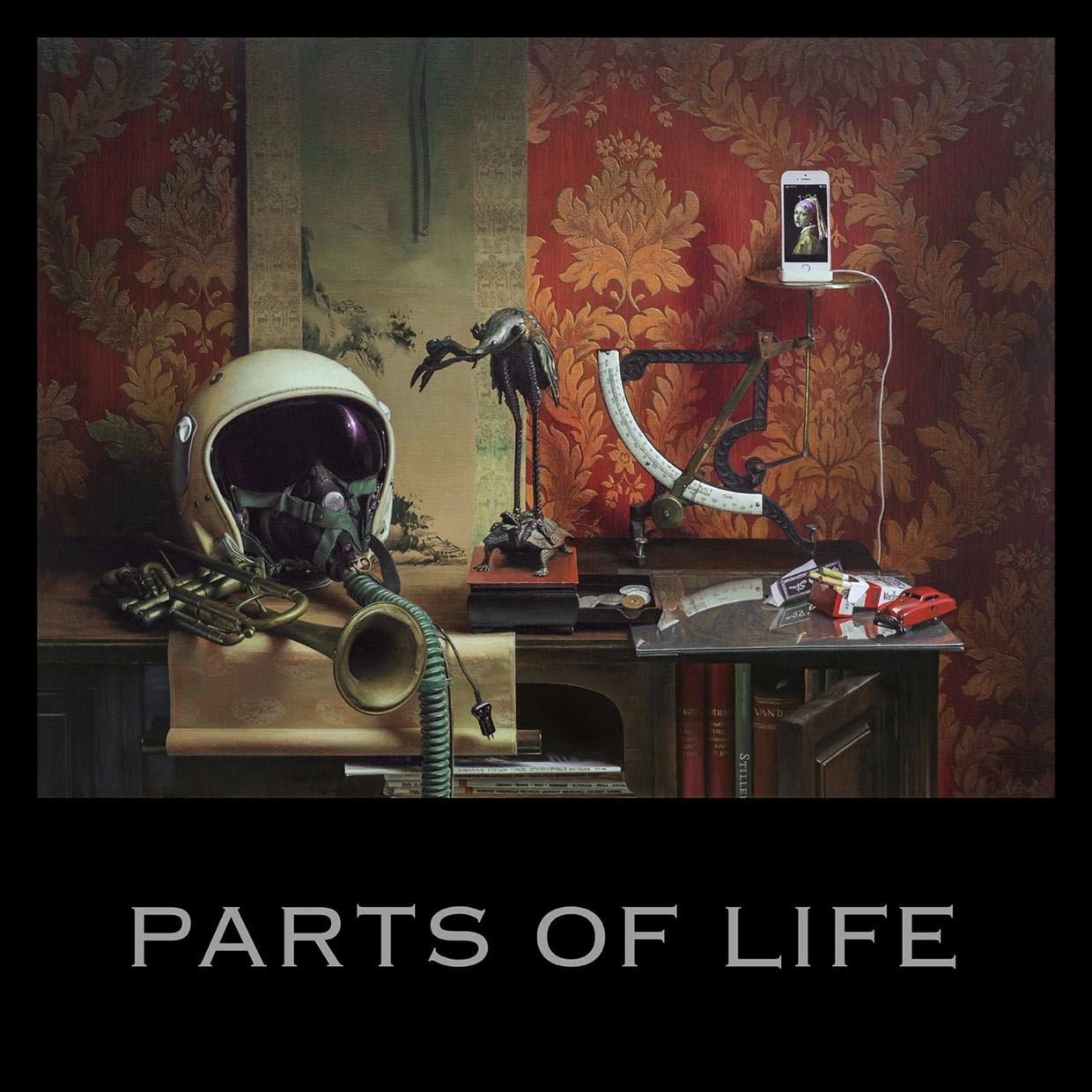